Rio ran his hand down Tanz’s back, enjoying the tantalizing slide of his damp peach fuzz skin beneath his fingertips. Gods, he could not get enough of him. He smiled into the darkness, this evening he had taken him four times and listened to his groans of delight, when he took him in his mouth. His essence still coated Rio’s tongue and he loved it. He wanted to immerse himself completely in Tanz and never come up for air. 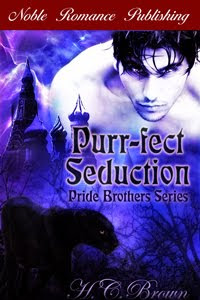 After the release of Purr-fect Seduction this month I've been asked where the shape-shifter series is heading. Well, My Purr-fect Alphas and all the following novels will be stand alone stories. The characters are brothers so will appear in cameo parts throughout the series.

I find the characters find their own sexuality but My Purr-fect Alphas has M/M, menage, spanking and so much more. The troubled alpha-male Zandor, will take the reader on a roller coaster of emotions with his kinky sex drive.

The third in series, with the working title Sizzle, puts a shape- shifter with attitude in London, searching for an ancient relic. He is bi-sexual with a lust for male faeries.

The Faerie King Nox appears throughout the series. A dark angel, powerful, with an insatiable sex drive, compliments the Knight Watch shape-shifters.

So that's the news up to date. So if you want to escape to another world, laugh, cry and hopefully slip off your seat.....join me in the Pride Brothers Series.

My Purr-fect Alphas will be published by Noble Romance in January 2010.

Suzi Love and Eleni Konstantine are the winners of my blog comp.
Contact me for your prize.
Posted by H.C. Brown at 3:26 PM No comments:

Some people have had problems leaving comments to go into the contest. If you want to be in the draw and can't leave a comment... email me
Here
Happy reading :-)
Posted by H.C. Brown at 12:19 AM 3 comments:

Check out the trailer for Purr-fect Seduction
http://www.youtube.com/watch?v=mnRPayveAuI
Posted by H.C. Brown at 3:45 PM No comments: 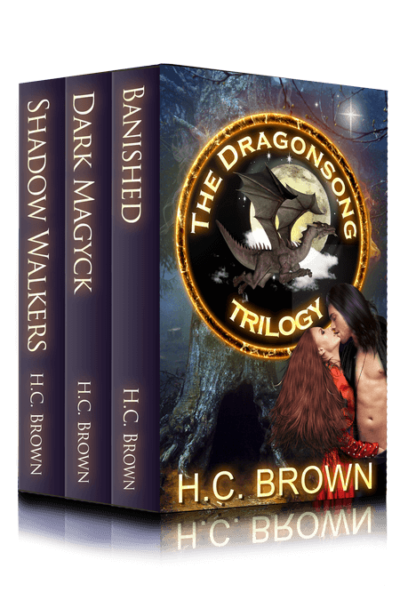 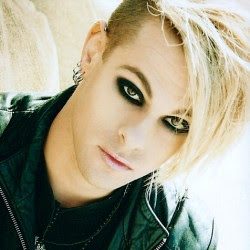