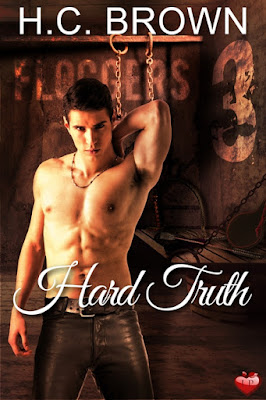 https://store.kobobooks.com/en-us/ebook/hard-truth-6
Posted by H.C. Brown at 2:08 PM No comments: