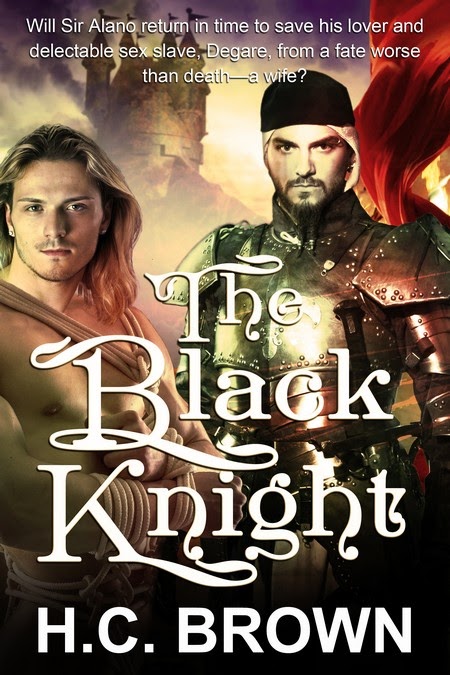 Check out the sidebar for links to all my new releases.

The Highlander in the Mist has been contracted by Luminosity Publishing for a November release....yay!

But after rescuing the irresistibly sexy Chanze, he learns that behind the velvet curtains of the five-star hotel is one of the most exclusive, and immoral, prostitution rings in the country. For the men at the Cloister aren't merely lovers for hire, but genetically enhanced sex slaves, created to provide the brothel's rich clientele with the most insatiable doms and delicious subs.

Kept against his will by the doomsday chip implanted in his brain, Chanze sees no chance of escape. Until Delano and his three fellow super-enhanced operatives infiltrate the club for a walk on the wild side.